Xiamen Sungiven Foods Holding Co., Ltd. (hereinafter referred to as “Sungiven Foods”), positioning itself as “Provider of Healthy Meals”, is a grocery chain with private brand products, self-constructed channels such as retail stores and self-customized supply chains, covering business mainly of retailing, wholesaling, importation, exportation, E-commerce, especially of its own chain of retail stores as the core.

Sungiven Foods is dedicated to providing foodstuff, which is natural, less processed and less artificially added at its best for families who love cooking, focus on safe food and health. Sungiven Foods runs at international standards and global marketing.

Our Vision: To be a world-class food enterprise.

Our Mission: We source globally to provide healthy daily meals of high quality and great value. We serve our community with professionalism, integrity and sincerity. We seek to create environments that are spiritually and physically nourishing. Together, we make a better world.

Our Concept: Customers focused, entrepreneurs prioritized, continually persist with the commitments. Respect for nature and love for mankind. 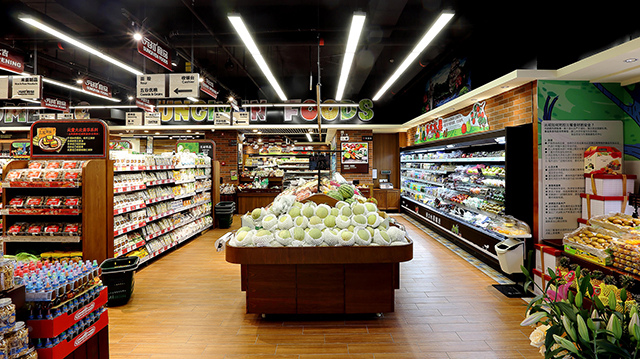 Sungiven Foods originated from Xiamen Sungiven Import & Export Co., Ltd. (hereinafter referred to as “Sungiven Import & Export”), which was set up on Nov. 22nd, 2001. Since its establishment, Sungiven Import & Export has been cooperating with many good-quality food manufactures in China and abroad, and exporting thousands of private brand products to Americas, EU, Australia, Japan and so on. Sungiven Foods owns private brands namely “Sungiven, Onetang, Yuho, Ontrue”, products of which shall pass strict international certifications or professional safety inspections before entering global markets, many of which are sold meanwhile at supermarkets abroad.

On July 3rd, 2011, Xiamen Sungiven Foods Co., Ltd was established for running retail stores and promoting healthy meals, in the hope of sharing with Chinese consumers foodstuff which is qualified to export to EU, Americas, Japan and so on. Since the very beginning, Sungiven Foods has tied its fate to food safety together, positioning its food to be “natural, less processed and less artificially added at its best”.

Maison Capitalinvested an equivalent of 100 million Chinese Yuan in US Dollars from its US Dollar funding subsidiary company in Hong Kong to Sungiven Foods.

By January 31st, 2020, Sungiven Foods has opened up 105 retail stores in China, including 75 in Xiamen, 17 in Dalian, 7 in Quanzhou and 4 in Shenzhen, also 2 shops overseas, in Vancouver,Canada. 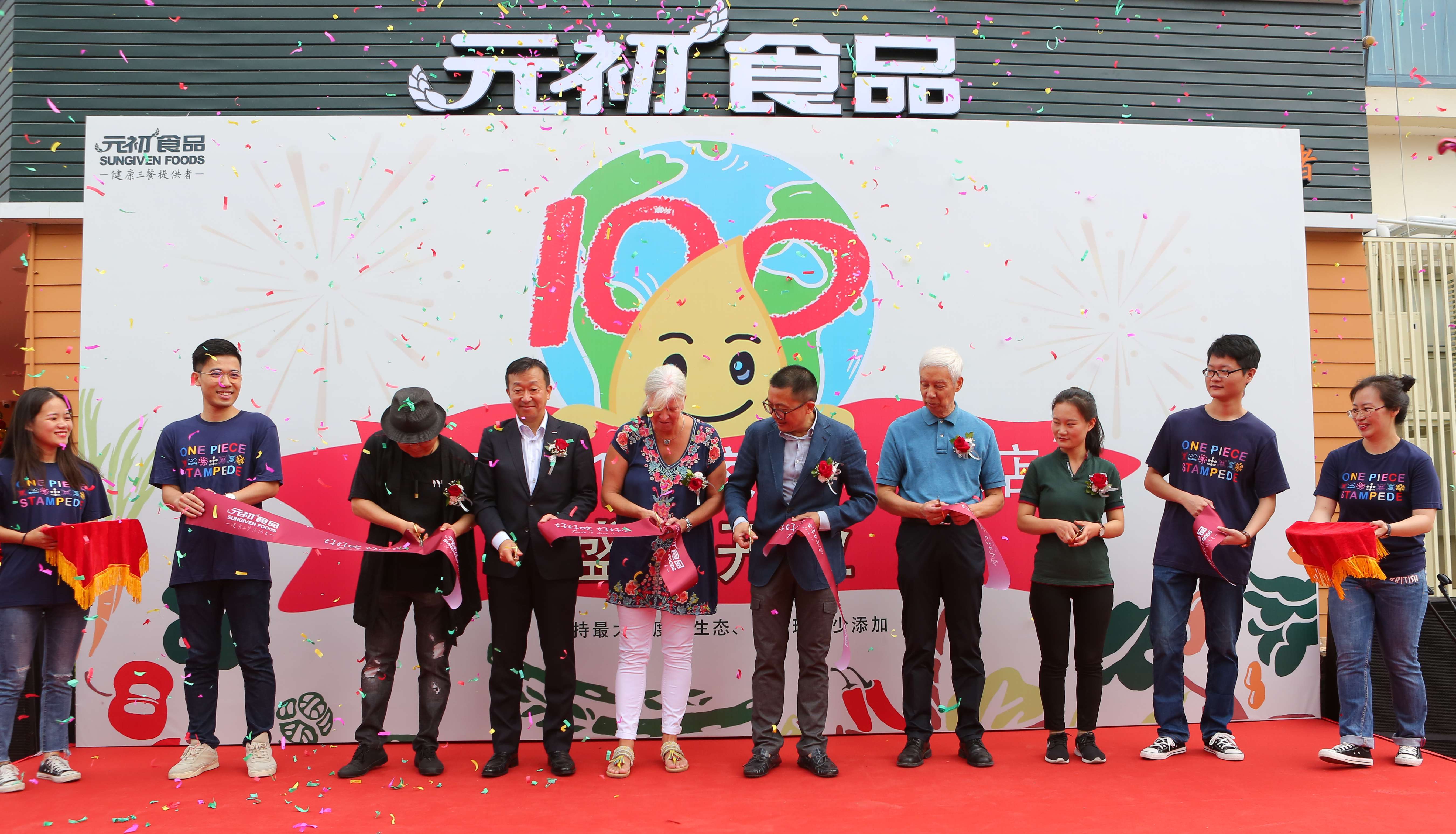 Recognized as Trustworthy Enterprise with Excellent Credit by Xiamen Government from 2003 to 2013.

Recognized as Trustworthy Enterprise with Excellent Credit by Fujian Government from 2011 to 2013.

Selected to be one of the First Batch of Demonstration Stores Running with Integrity in Xiamen.

Appointed to be Vice president of the Chamber of Commerce in Standing Committee of the Federation of Industry and Commerce in Siming District, Xiamen.

Appointed to be Director of Business Joint Chain Management Association in Xiamen.

Appointed to be Demonstration on Traceability of Food Quality in Fujian Province.

Appointed to be Model Party Branch in Yundang Street.